The next big supply chain problem is workers

Seafarers, truck drivers and butchers among those in short demand 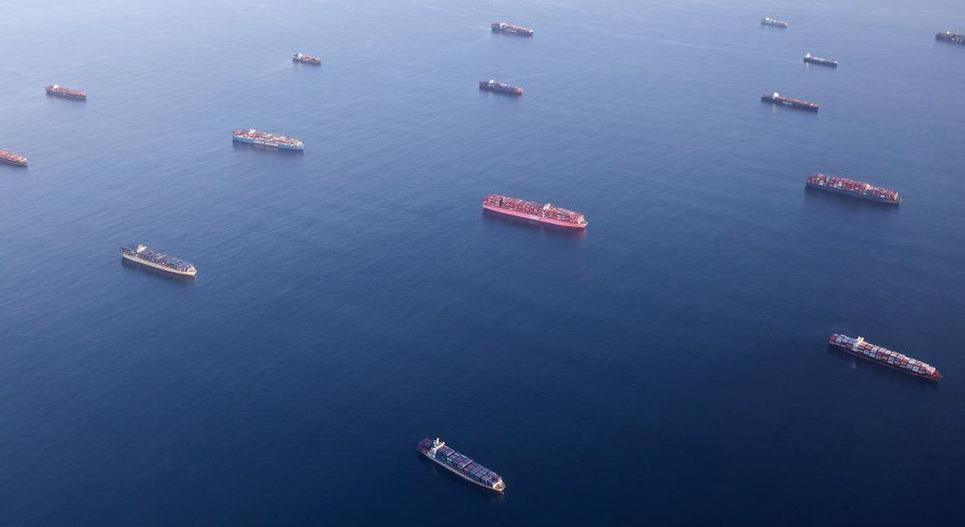 CNN had a great story out yesterday about life as a seafarer during the pandemic. In short, it’s been brutal.

In an open letter Wednesday to heads of state attending
the United Nations General Assembly, the International Chamber of
Shipping (ICS) and other industry groups warned of a “global transport
system collapse” if governments do not restore freedom of movement to
transport workers and give them priority to receive vaccines recognized
by the World Health Organization.

Seafarers haven’t been allowed shore leave for 18 months and some haven’t left a ship in 18 months. Cross-border truck drivers are also facing a nightmare of testing and quarantine problems.

Compulsory quarantines when disembarking and on arrival in their home
countries can mean that pilots and seafarers spend a month of their
vacation time stuck in a hotel room before they’re able to see their
families.

Naturally, many of these people are walking away from the industry.

The most-notable thing that Powell said yesterday is that supply chain issues are getting worse. Nearly 20% of the trans-pacific shipping fleet is at anchor outside US or Chinese ports at the moment because they can’t unload.

Now there is a report from the UK National Pig Association that says more than 120,000 pigs are backing up on UK farms due to the labour crisis. They could be culled instead of slaughtered and processed because of the lack of workers are slaughterhouses.