02:45 Still holding EURSGD,
will go to bed now, but keep recording the chart, just in case.

06:58 Stoping lifestream, as literally, nothing did happen, will restart the stream once back from School-run.

10:05 the Nikkei goes up like there is no tomorrow, the dollar starts to drop a little but not seriously.
guess trading Yen pairs is a license to print Money today, but i still stuck in the now 4 days old “Daytrade”, seriously considering just to take the loss and move on. 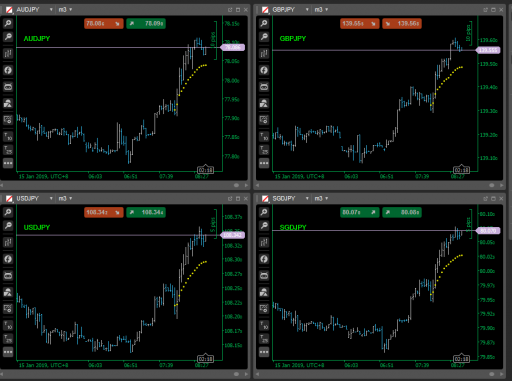 16:12 theUSdollar made a massive fakeout, causing EUR prices to drop

20:27 Close EURSGD Partly as the price is being rejected massively 11 pips before the target

22:47 Close some more of the EURSGD Positions shortly before Breakeven 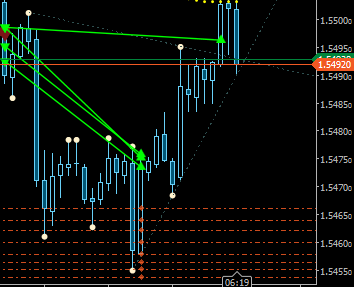 this did not compensate for the loss, but I really need to get out of this position and start over proper trading again.
so we close this day in a loss. and move on Tomorrow.

it’s Wednesday now, Asia Session, I have no plan on taking any other trades until this one is resolved.
closed yesterday’s Livestream with a Loss, but I have no intention of getting out of the position completely unless it proves to be wrong

09:50 the price of EURSGD did drop as expected but did turn back up about 11 pips before the target, due to some Brexit News, now in the beginning of the Asia Session, price forms Lower Lows and Lower Highs, holding the position.

15:21 start to scale in small orders on EURSGD

15:41 close all EURSGD Trades on Target 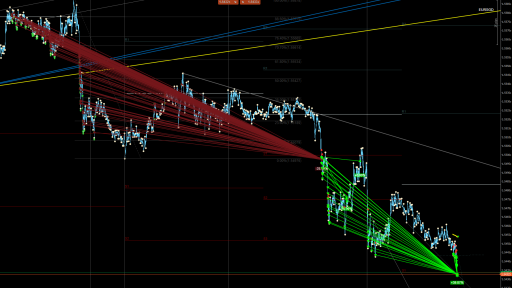