The USDollar Looks very bearish for the next couple of weeks, the technicals indicate a reversal on the Daily chart and 4h chart. The index made a quadruple top between 97.5 and 97.7. The Index level remains above notable moving averages and divergence indicated a break to the downside. I expect the first part of the week to be a consolidation between 96.9 and 97.7, but sometime this week, or next week I expect a break below trend and a test of the 96.4 level. Bare in mind that US GDP and the base rate decision are this week, which could make or break these levels. 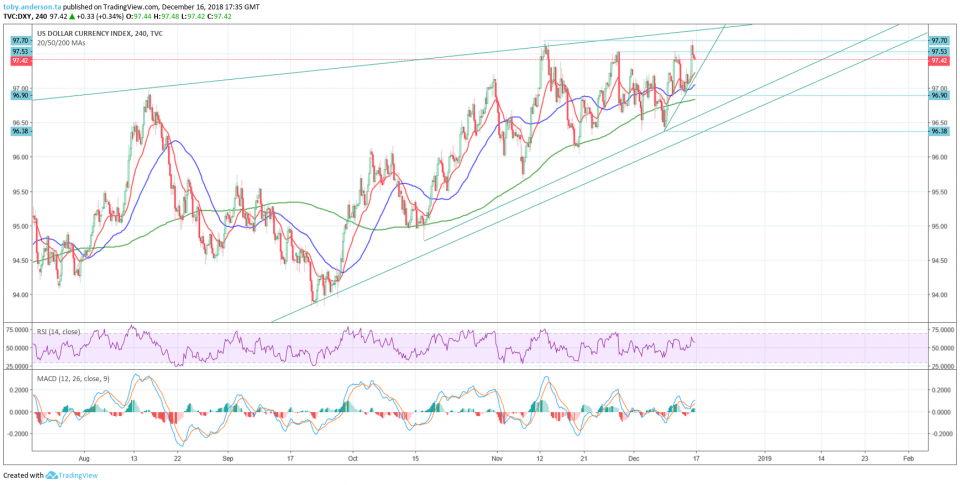 The Euro broke support last week, and has found new horizontal support at 112.7, I expect a Bullish Euro this week as it remains below the moving averages. I do, however expect a strong rejection from its inner trendline this week. bare in mind that the ECB is releasing inflation data on Monday, and the monthly inflation is set to be negative, which could have a bearish effect on the Euro. 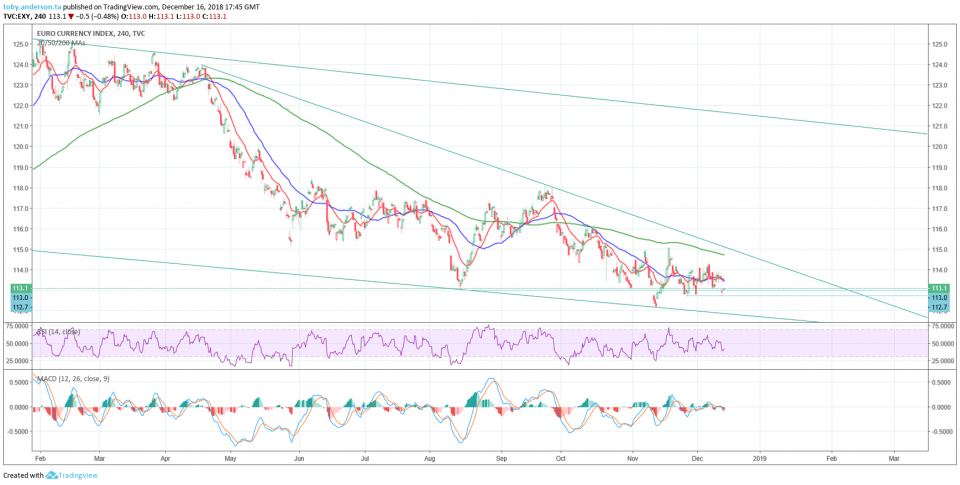 The Yen Is showing signs of a reversal to the upside on the daily chart, It made several higher lows last week and is currently battling the 89 resistance level. It is below the moving averages, so I expect a test of the 89 level in the first half of the week, and maybe a break. A break would be confirmation of a bullish  breakout and reversal. BOJ is releasing its base rate this week, so expect short term volatility, but nothing profound as they are expected to maintain it at -0.1. 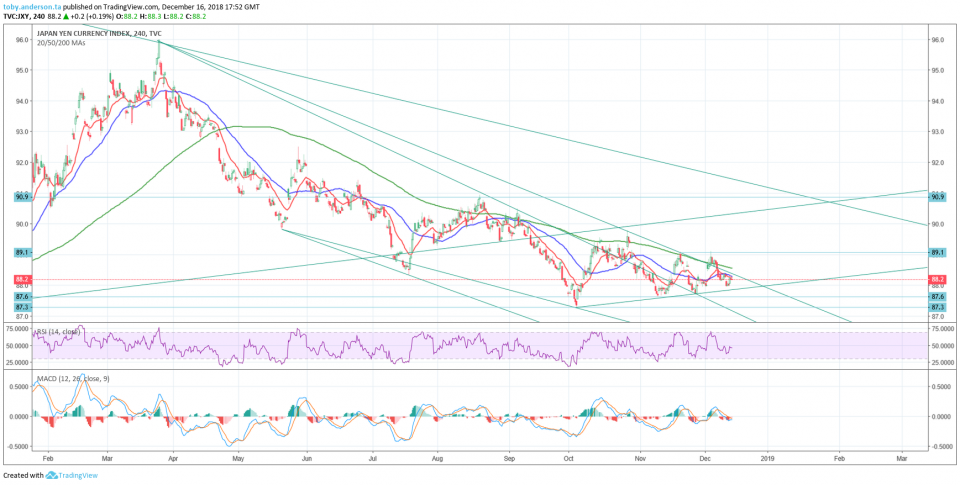 The Pound is in for another unpredictable ride this week. Technically, it has found an unstable and unconfirmed support at 124.8, however i expect this to be broken this week. Bare in mind that The Bank of England is having a meeting surrounding its approach to monetary policy in light of Brexit and the direction that the country will have to take. The minutes are being released on Thursday. They are also set to release the Bank rate, however this is unlikely to change ( but if it does, it will increase). Bare in mind that, as the UK is in a political meltdown, whipsaw movements can happen at any time, so be careful. 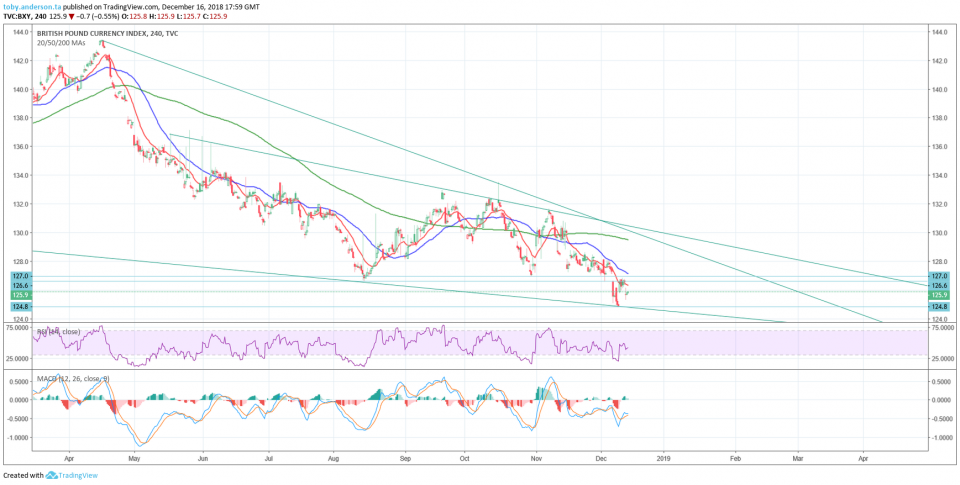