The USDollar appears to be in consolidation, after putting in a reversal chart structure, I expect a bearish first half of the week, as it has broken several support levels last week, but I do expect a strong rejection from the 50 SMA midweek. Bare in mind that the USDollar will b very volatile this coming week, with a lot of macro economic data being released throughout the week, including inflation and a Fed speech on Wednesday and retail sales on Friday, as we all know this is a huge indicator of business and consumer confidence, which in light of all the political turmoil is very important. 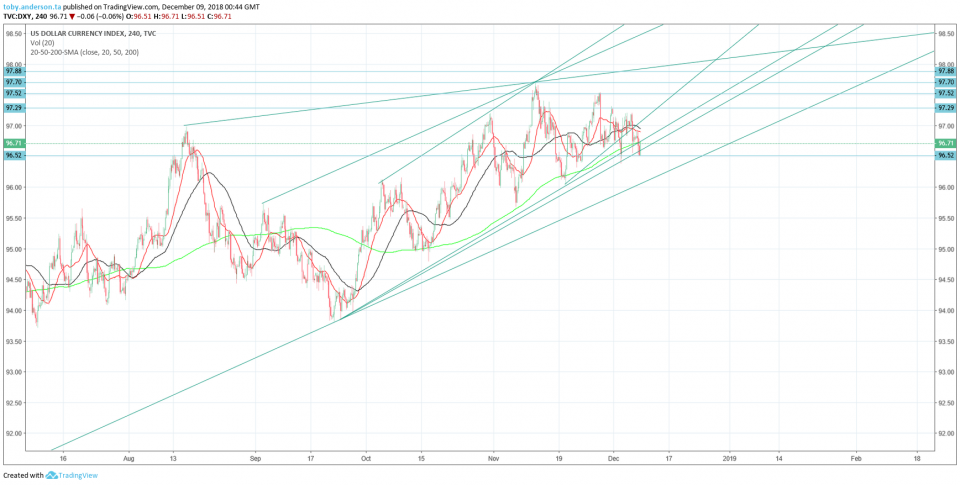 I expect a continuation of the downtrend on the Euro over the next few months, but this current month looks bullish, as it was clearly rejected from the lower end of its channelling wedge and appears to be climbing. I expect the price to reach  the 200 SMA and reject off the outer trendline. EURUSD Broke to  the upside of its daily wedge, this supports a bullish euro. Midweek there will be an interest rate decision form the European central bank, so watch out for a whipsaw on Thursday. The Yen appears to have put in a reversal pattern, breaking above its downtrend and making higher lows. It made a double top last week so I expect a bearish start to the week, but bare in mind that the reversal is there and the buyers are taking charge. 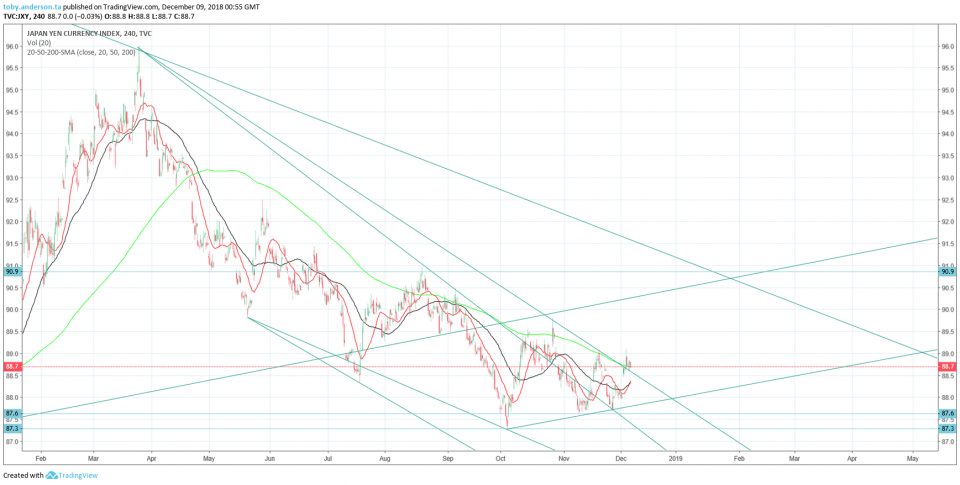 The British Pound appears to be settling down and has found a strong horizontal support at 126.6 and technically,  while there will likely be a drop at market open, the Pound looks very bullish in the long term, especially if it can break out of its bullish triangle, but as we know, at the drop of a coin the GBP can break its technical levels without consequence. Bare in mind that brexit is always on the horizon, and on Tuesday there will be a huge decision on Brexit, and the outcome is unpredictable, both politically, and  of course in terms of Forex. GDP will also be released this week.

United Kingdom Mortgage Approvals came in at 58.977K, below expectations (60.2K) in October

United Kingdom Net Lending to Individuals (MoM) fell from previous £6.8B to £4.7B in October